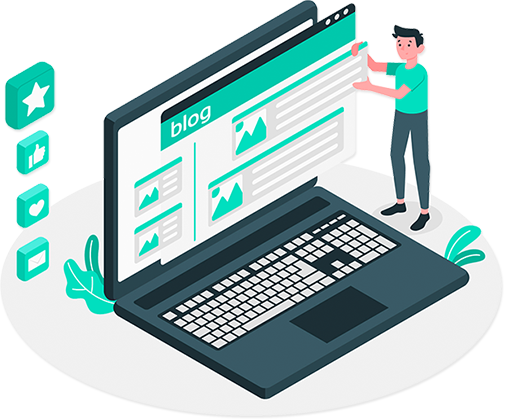 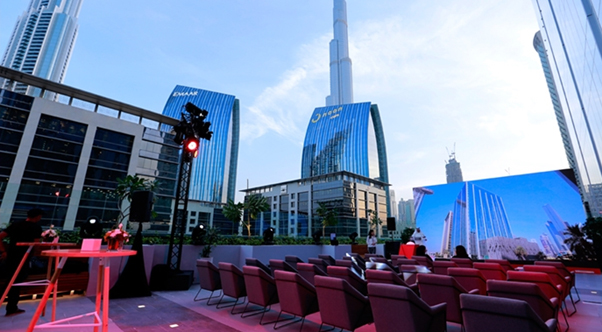 When hosting an event, lighting is one of the most fundamental factors yet it is often overlooked. An excellent lighting system can give your event an extraordinary effect. In addition to providing a spotlight for the performer, light is also meant for creating the desired ambiance, build visual experience with dynamic elements and in achieving the intended overall look. You need to get in touch with the best stage lighting companies in Dubai to assist you.

The development of lighting has come a long way. In the 90s, a high-powered blue LED was used. Lighting technology has since moved to advanced lighting displays. Here are some tips to lighten up your event from the best stage lighting companies in Dubai.

Compared to the good old tungsten, LED is way more effective. With the same level of brightness, it consumes electricity ten times less than the tungsten. Also, they are much cheaper and easy to manufacture.

With LED, you can control your mix electronically to the color of your choice. Before, if you needed a mix of color, you needed to put a mixer of color at the front of the indecent fixture which would not change. LED, however, allows you to play with the rainbow as much as you want.

With LED technology, a new technology that was impossible to create a decade ago has been created. Pixel mapping is the technology used to change the quality of light. The most notable event that pixel mapping was implemented — during the 2012 Olympics held in London. The front of each seat in the stadium was fitted with LED tile projecting a large image.

LED provides the flexibility for creating LED tube also known as Happy Tube. The happy tubes are available in various lengths and different number of LEDs. The most significant advantage of these tubes is that they are highly adaptable. They can be fitted with any physical structure, from the edges, lecterns, screens and anywhere in the building.

Move the Crowd with Moving Heads

In the past, the LED revolution moving with the head was a preserve of the elite concerts and theatres. Today, this technology is a common thing even for low-end events. With the combination of moving lights and new technologies, a new technique called the gobo is applied. With Gobo, moving heads can hold several gobos, hence creating detailed textural effects.

Use the Dynamic Video for Effect

New types of LED can be used as projectors. However, unlike the ordinary projectors, they vary in brightness, focus, angle and color of the video in real-time. Its effects are almost similar to that of a gobo.

Lighter operator desks have been designed to integrate with the servers of the parent video files. Due to this addition, there will be two added operators to manage video infrastructure.